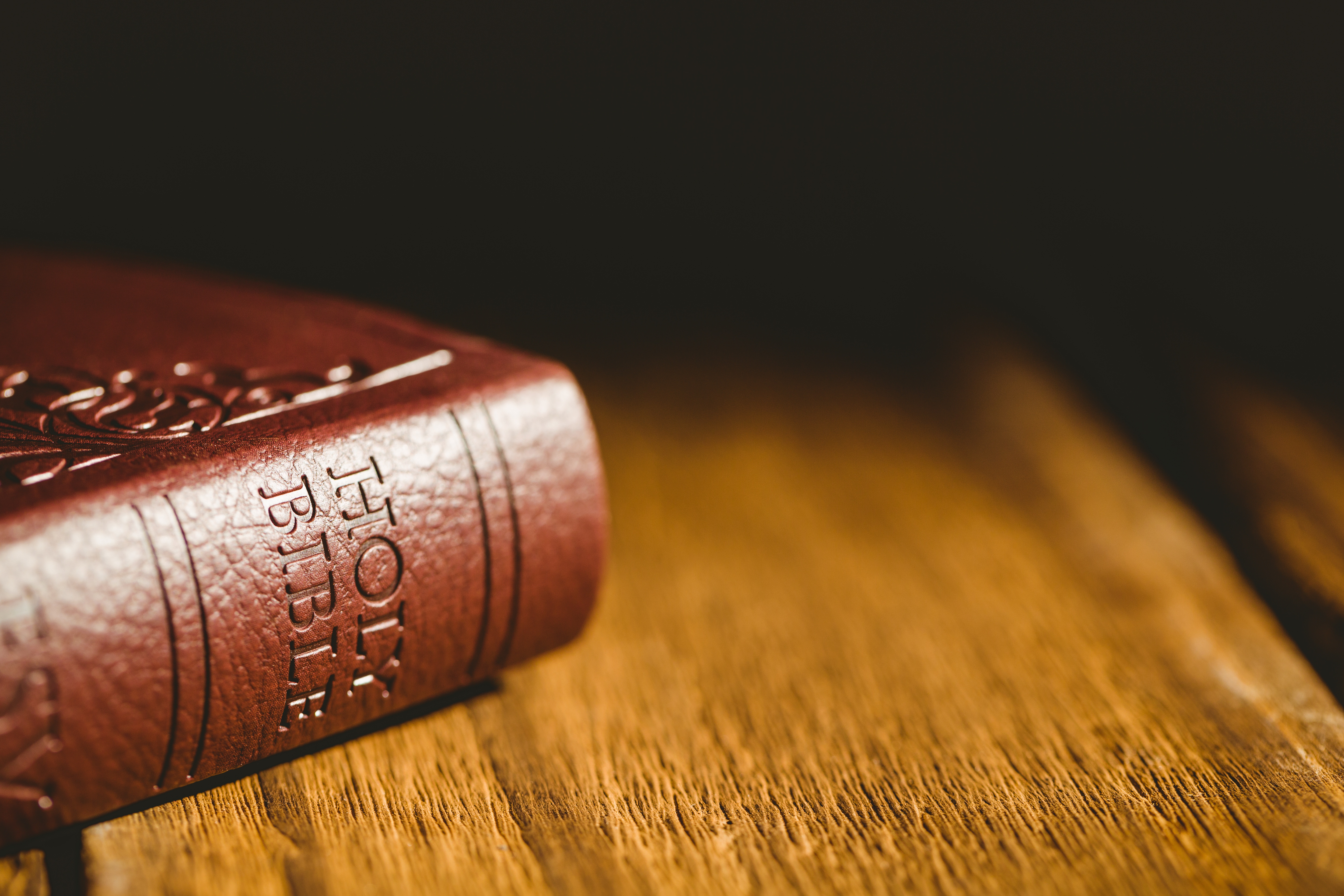 “if there is any excellence…think about these things”

The word aretē, translated ‘excellence’, is most likely rooted in the word airō, which means to raise or lift up. In this case, it would mean anything that is “raised up” above what is common or sinful. Aretē also shares the same root as arrēn, which generally refers to a man (or men) and in this verse, specifically refers to manliness or valor and honor.

When we think of excellence, we tend to think of the best. We consider which skills are most excellent for a given task. Which chef excels at a particular type of food? Which product or service is ranked above the competition? A business would hardly stand apart if it’s slogan said, “Come, and experience mediocrity with us”. When Paul tells us to think about excellent things, what exactly is he referring to?

2 Peter 1:3 says that God “called us to his own glory and excellence”. Expanding on this, 1 Peter 2:9 says that we are to “proclaim the excellencies of him who called you out of darkness into his marvelous light”. If these scriptures inform our definition of excellence, we know that God not only possesses excellence but IS excellent and does excellent things. He is lifted up above everything else that is good and great. Nothing shows God’s greatness better than the Gospel itself – that through the life, death, and resurrection of Jesus, He calls people out of their sin and into His presence.

God, in His excellence, allows men and women to display his excellence. 2 Peter 1:5 calls us to “…make every effort to supplement your faith with virtue…”. In this verse, virtue means moral excellence. This is not something we can produce on our own by being ‘good’ people, as all our righteous deeds are filthy rags before God (Isaiah 64:6). Rather, this is a Holy Spirit empowered way of living, because “His divine power has granted to us all things that pertain to life and godliness…” (2 Peter 1:3).

It’s interesting to note that outside of the one time that  Paul uses aretē in Philippians 4, the only other uses come from Peter, who knew personally the glaring contrast between the excellencies of Jesus and his own flaws. When Peter defended Jesus by cutting off another man’s ear (John 18:10), he thought he was manly or honorable. Not long after that though, Peter – due to fear of association with Jesus – denied that he even knew Him (John 18:15-26), and all traces of manliness and valor were lost. Jesus never once acted dishonorably. When we think of manliness, we don’t need to find the greatest warrior of all time, or the guy who survived for months out in the cold with no food – all we need to do is look to Jesus, the perfect man.

When thinking about God, we can see the good things He has given us in this world as an overflow from His excellence. Since we know that everything that is good comes from God (James 1:17), we can view things as small as a gourmet cup of coffee to the artistry in the ethereal beauty of the Milky Way Galaxy as conveying God’s excellence. Conversely, when we view God as excellent, we can view everything else in its proper place – which is at best, a distant runner up. This means that having good health, well-stewarded finances, great leadership skills, or being able to enjoy an amazing cup of coffee, are simply shadows of God’s excellence and the excellence found in the Gospel.

There are things in this world that are not right, sinful, and evil. While we don’t have to close our eyes to those things and pretend like they don’t exist, as God’s image bearers – we are to think about the excellencies of God and His actions in the world.