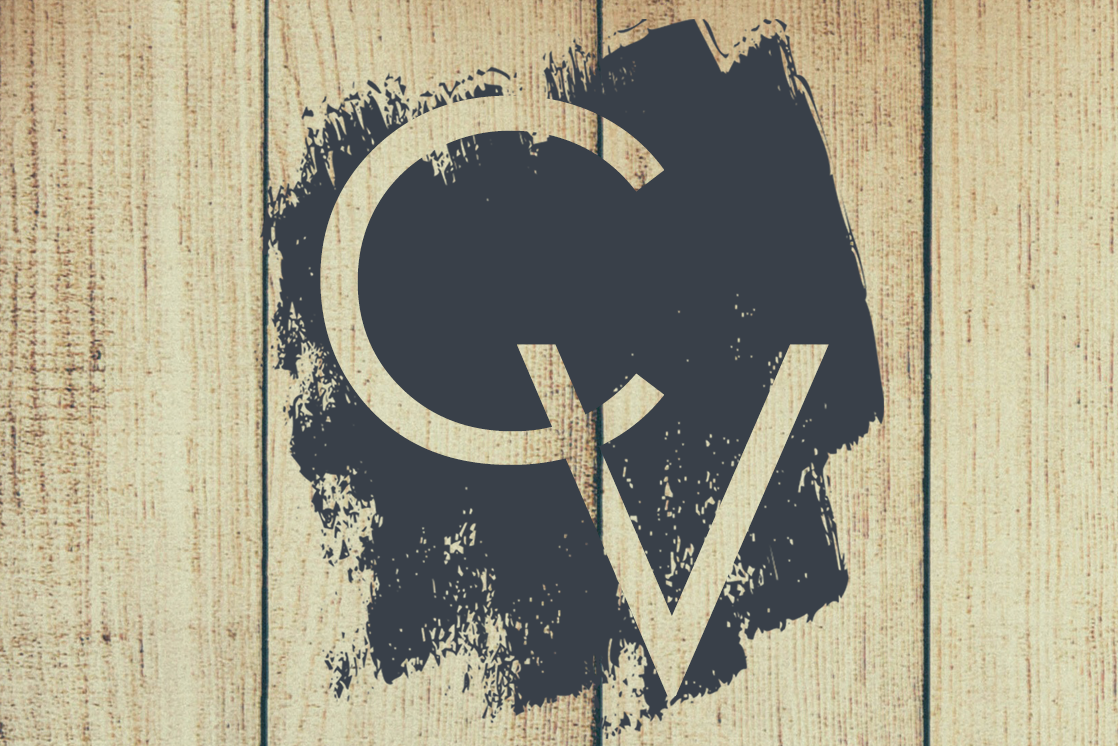 We face life’s battles everyday, don’t we? Some days we feel strong and courageous, and when life hits us hard we laugh saying, ‘Is that the best you’ve got’. Other times, we cower, whimper and generally feel like an ant up against an anteater.

When boxing legends Muhammad Ali and Mike Tyson were in their primes, it was commonly said that their opponents were beaten before they even got in the ring. Why? Ali intimidated people through incessant taunting and unmatched skill; Tyson made their blood run cold with his ferocity and power. Like Ali and Tyson’s opponents, many (if not all) of our own battles are won or lost in the battlegrounds of our minds.

We have a relentless enemy (1 Peter 5:8) who is actively working to shape our minds and enslave our thoughts. Satan uses a number of tactics to attack our minds, driving us into believing falsehoods (John 8:44), as well as wanting us to become spiritually stagnant with uncertainty and confusion (Genesis 3:1). If his strategies succeed, we end up meeting life’s next hardship (because there will be one) already broken down and defeated.

How often do we think of our minds as something we are to have control over? Yes, control over thoughts, reactions, and feelings. No matter what gets thrown our way, we do have control over what we think about. But there’s more – we are commanded to think about certain things and thus, not think about other things. God is concerned about our thoughts because he knows the effect they can have on us and those around us.

When God saves a person, He does not just leave them to fend for themselves in a culture that is given to shock, “tolerance”, and a constantly shifting moral code. This is why Jesus called the Holy Spirit “the Helper” (John 15:26). So despite what we may think (pun intended), there is hope for us – but it doesn’t reside in our flimsy ant-sized willpower.

Over the next 8 posts, we’ll be going through Philippians 4:8 word by word to see exactly what (and how) God wants us to be thinking about so that we can be “…transformed by the renewal of [our] mind…” (Romans 12:2).