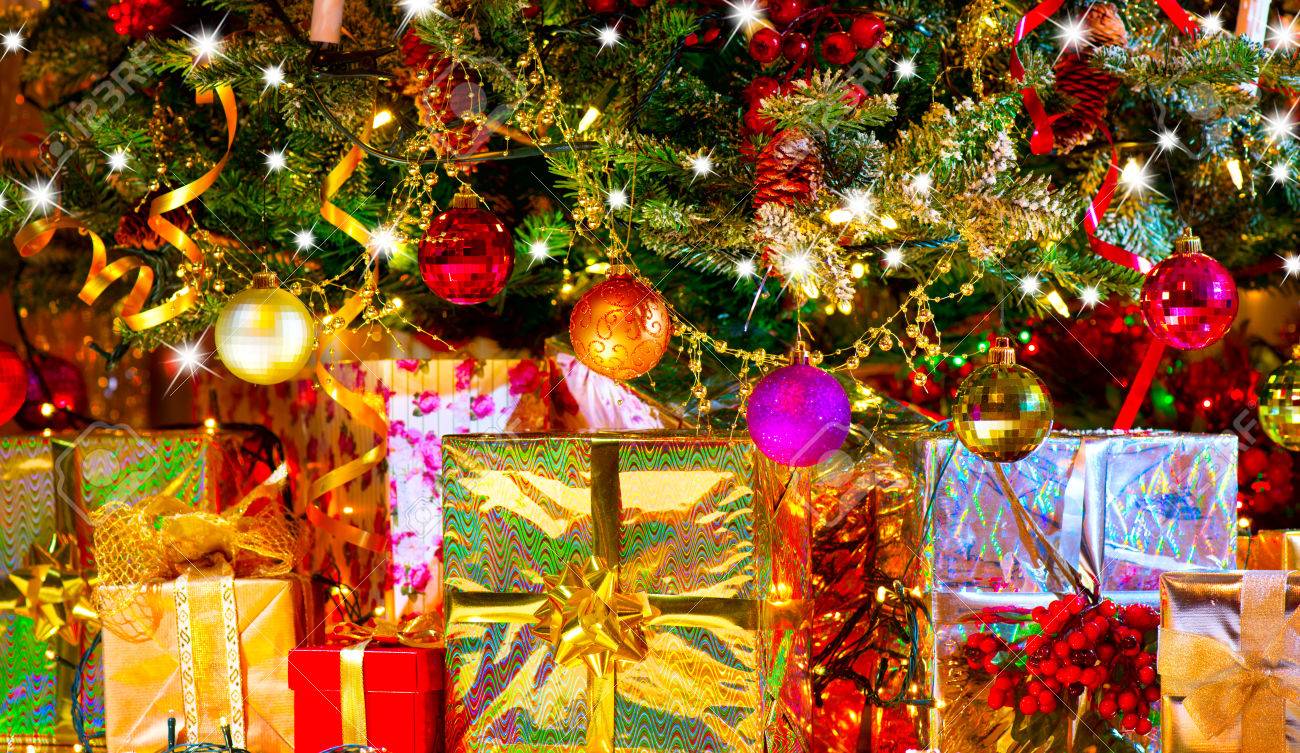 At Christmas time, the whole world seems to participate in the giving of gifts. Family, friends, and even co-workers take part in the joy of giving and receiving gifts. For most people, taking part in this tradition is simply part of the culture around them – “everyone is doing it, so I’ll do it too”. But for many Christians – modern day, cultural gift giving is based on the ancient events that surrounded a very young Jesus, a group of Magi, and a very thoughtful and costly set of gifts.

Matthew 2:11 tells us that these Magi traveled from far away believing they were being led to the very place where God was sending His Savior. When they arrived, they were not disappointed.

“And going into the house, they saw the child with Mary, his mother, and they fell down and worshiped him. Then, opening their treasures, they offered him gifts, gold and frankincense and myrrh.”

From rings, to crowns, to accessories for clothing, gold has long been considered a valuable metal presented as a gift itself or with other gifts. Many times, gold is presented as the pinnacle of earthly economical value, but the Bible contrasts it with a spiritual treasure that is far more valuable. For example, in 1 Peter 1:7 we read “So that the tested genuineness of your faith—more precious than gold that perishes though it is tested by fire…” In this case, we see that faith is more valuable than gold. When genuine gold is tested by fire – if the fire is hot enough – the gold is destroyed. But when the fires of trial surround genuine faith, it survives, and even thrives in the midst of it. Further in Revelation 3:18 we read Jesus’ urging to a church, “I counsel you to buy from me gold refined by fire, so that you may be rich…” Of course, Jesus is not literally telling the church here to go to Him in prayer to become more wealthy in an earthly sense. He is speaking of a spiritual wealth that transcends earthly riches (Proverbs 8:19).

There is more to the gift of gold than its economic value. Throughout the world, gold was and is still used in the making and decorating of idols. In the Bible, Israel made a golden calf (Exodus 32), Nebuchadnezzar built a statue with a golden head (Daniel 2), and various other idols are noted in scripture (Psalm 115:4). Gold was reserved for royalty and, even more so, deity. The Magi knew that Jesus was true Deity and truly worthy of worship. Similar to what we read in Revelation 4:9-11, the Magi gave Jesus the most valuable earthly thing they had –  gold.

Frankincense is a substance obtained from a tree, and usually ends up getting burned for its fragrance. It was commonly used as a perfume or aromatic incense in holy places, and is even used to this day as incense in religious services. In Exodus 30:34-36, we read that frankincense was to be placed before the tent of meeting where God was to meet with Moses. Frankincense was also used in accompaniment with religious offerings like food offerings (Leviticus 24:7), and grain offerings (Leviticus 2:15, 6:15).

The Magi’s gift of frankincense to Jesus then would have represented their belief that Jesus is worthy of an offering, and that He was holy.

Perhaps the strangest gift given to Jesus was myrrh which was also obtained from a tree similar to frankincense. Like frankincense, myrrh was used as a perfume, incense, and even medicine, but was also used in purposes for burial or in times of suffering or loss.

After Jesus died on the cross, his body was to be prepared for burial. A rich man, Joseph of Arimathea (John 19:38), came and asked for the body of Jesus to be buried in his tomb rather than to be discarded like a common criminal. In verses 39 and 40, “Nicodemus also, who earlier had come to Jesus by night, came bringing a mixture of myrrh and aloes, about seventy-five pounds in weight. So they took the body of Jesus and bound it in linen cloths with the spices, as is the burial custom of the Jews.”

In addition to being used for burials, myrrh was sometimes used as an anointing oil. In Exodus 30, Moses was instructed to take myrrh and anoint the tent of meeting, the ark, and Aaron and his sons who were priests. One very specific instruction God gave Moses was found in verse 32, “It shall not be poured on the body of an ordinary person…”. With their gift of myrrh, the Magi were saying loud and clear – Jesus was no ordinary person. He was born to die, and for a very specific purpose – the salvation of sinners.

Of each gift given to Jesus, we can notice two attributes – each was meaningful and valuable. We’ll explore how we can apply this to ourselves in the next article.